Calabar Carnival festival in Nigeria, also tagged “Africa’s Biggest Street Party”, was created as part of the vision of making the Cross River State, Nigeria, the number one tourist destination for Nigerians and tourists from all over the world. 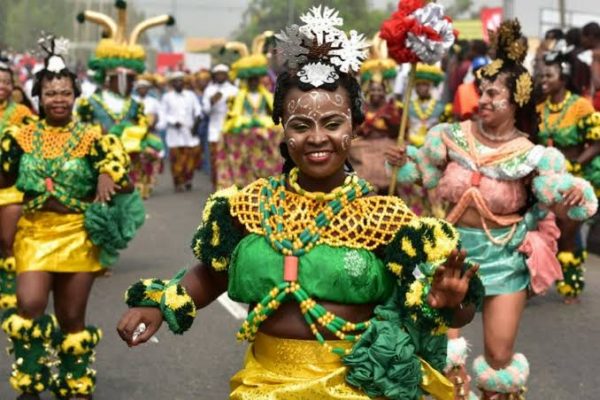 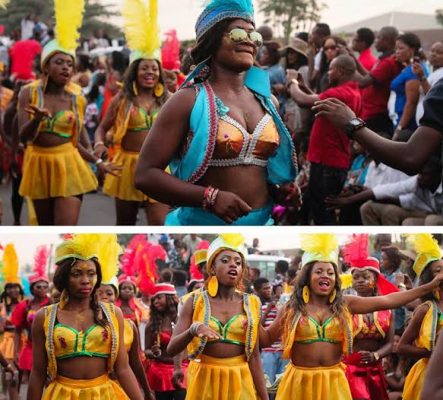 The carnival which begins every 1st of December and lasts until 31st December has boosted the cultural mosaic of Nigeria people while entertaining millions of spectators within the state, outside the state and foreigners, hence boosting industry for all stakeholders.

Cross River state, where the event takes place is a state in South South Nigeria, bordering Cameroon to the east. Its capital is Calabar and its name is derived from the Cross River (Oyono), which passes through the state. English, French, Bekwarra, Ejagham and Efik are major languages of this state.

History of the Festival

The Calabar festival has been in existence from the early days, however, it began to take shape as it became officially a Carnival in 2004, when the then governor of Cross River State, Donald Duke, had a vision of making the state a hub for tourism and hospitality in Nigeria and Africa. 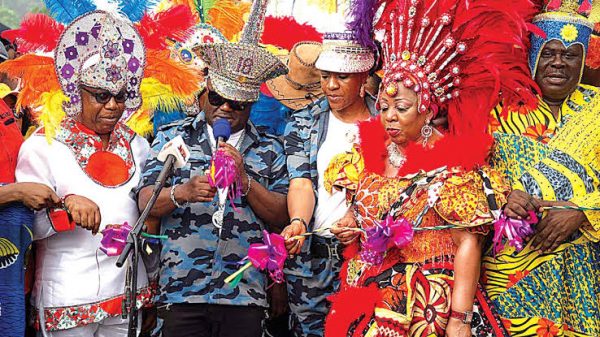 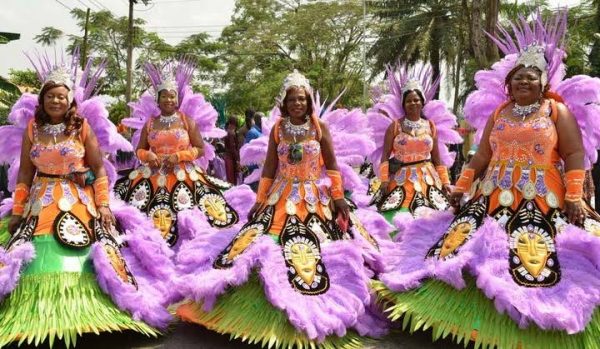 The Carnival presents a perfect platform from brand visibility for consumer and market awareness.
“According to Osima-Dokubo, the carnival aimed to include more aspects of local heritage and culture and at the same time strengthen the capacity of the locals to participate in an economically beneficial way.”
Recently, Cross River State has become the pride of Nigeria in the areas of tourism, carnivals and hospitality.

Programmes of the Event

The programme of the event at the carnival are drafted each year by the committee in charge of tourism and cultural activities and new initiatives are introduced every year. 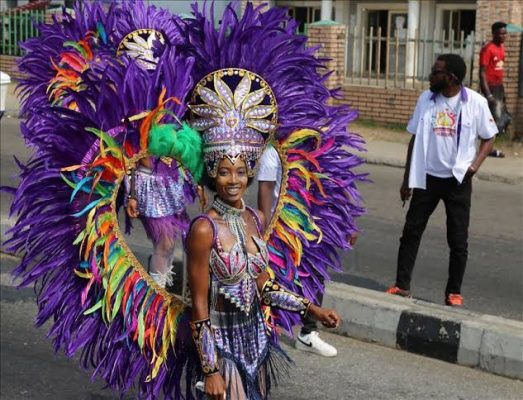 Other activities that make up this carnival include Essay Writing Competition which involves both secondary school and tertiary students. These competitions are aimed at resuscitating the reading culture among the youths of the State as well as inculcating the carnival culture. 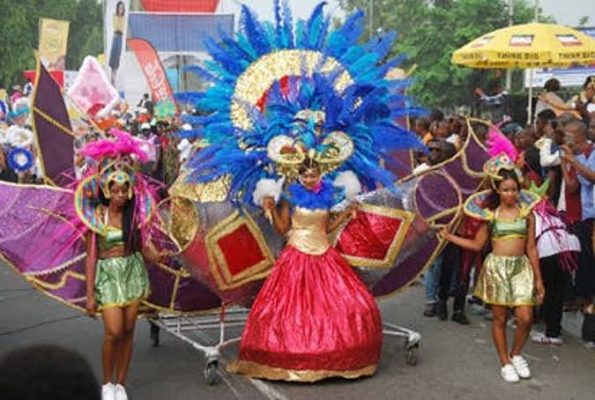 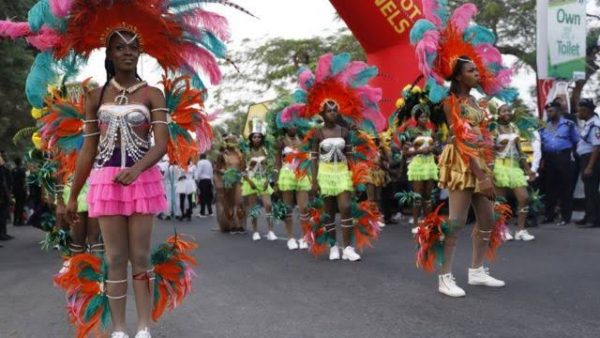