Nigeria perceives $4.5b FDI growth from the UK 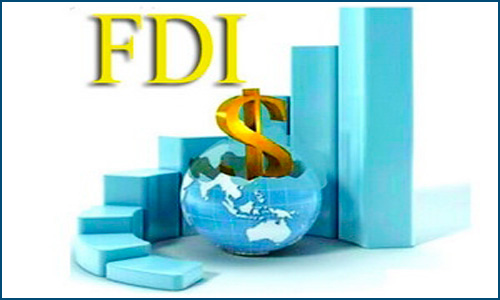 The Foreign Direct Investment (FDI) from the United Kingdom (UK) to Nigeria could rise from $1billion to $4.5billion by 2030.
This trade, however, could be achieved by strengthening the bilateral Trade and Investment Cooperation Agreement (TICA) between the two countries.
The Executive Director/CEO Nigerian Export Promotion Council (NEPC) Olusegun Awolowo, who spoke at the Nigeria-UK trade diagnostic study in Abuja, said the country should take advantage of the over two million of its citizens in the Diaspora, especially in the UK, to increase export.
He however listed some barriers to export goods to the UK to include reputation, traceability, certifications, and logistics.
Also speaking, Head of Economic Development Department for International Development (DFID), Richard Ough, said the UK was committed to supporting both economies to grow and prosper.
He said: “Nigeria is a real frontier economy with huge potential for trade and investment opportunities for British firms and its critical economic partner to the UK in Africa. Bilateral trade in 2017 was $4.2 billion and has grown an average of percent per annum since 2008″. 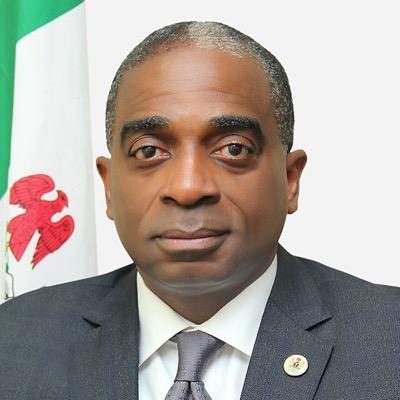 “The UK through the DFID is exploring how Nigerian exporters can maximise the use of existing trade preference, including supporting exporters, dialogue with trade regulators through a community of practice as well as identifying market access barriers that could be removed to enhance trade between both countries.”