Nigeria unveiled a new national carrier to be known as Nigeria Air. Hadi Sirika, Minister of state, Aviation, made the statement at the Farnborough Airshow 2018. The Minister stated that the airline will be private sector-led and driven and the government of Nigeria will not be involved in its running. Sirika stated further that, the government will own not more than five% of Nigeria Air. He revealed, and that they had been speaking to both Airbus and Boeing concerning the provision of aircraft. 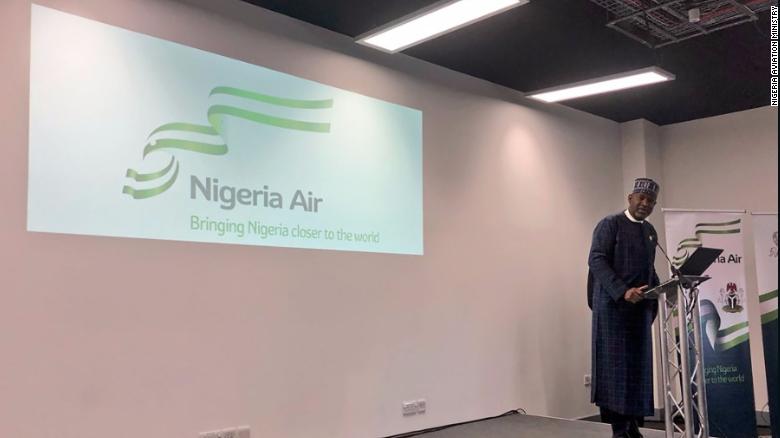 Sirika stated that 81 routes – domestic, regional and international – have been identified for now, out of more than 1000 considered. He additionally revealed that the federal government wanted operations to start in December 2018.

‘This is an important day for Nigeria’. The country still remains the largest economy in Africa, largest population, GDP of around half a billion dollars, and all that will make the country the only true aviation player in West and Central Africa.’

Nigeria has unfortunately not been a serious player in Aviation for a long time. We used to be a dominant player, through Nigeria Airways, but sadly not anymore. This will be a National Carrier that is Private sector-led and driven. It is a business, not a social service. Sirika promised that Nigeria Government will not be involved in running or deciding who runs it. The investors will have full responsibility for the day to day activities of the company.

The Nigerian Government will not own more than 5% (maximum) of the new National Carrier. The government will not be involved in running it or deciding who runs it.
We want to use this new private-sector-led airline to make a statement that, ‘Yes, Nigeria can do it!’ and we also want to promote our cultures and traditions. It will also create economic opportunities and jobs. 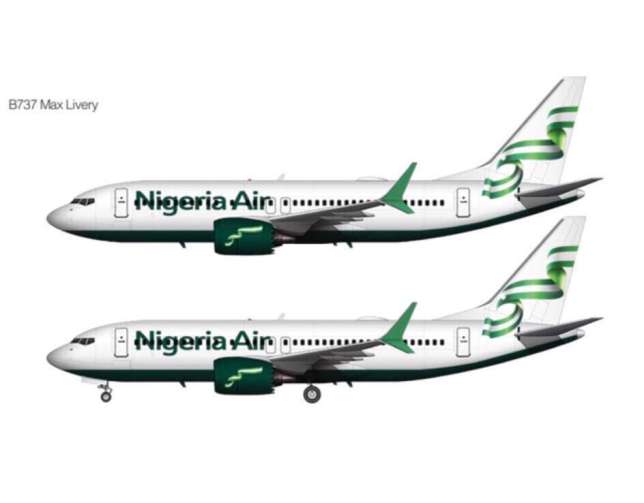 We’ve been talking to Airbus and Boeing (and they’re present at this event) regarding the aircraft for #NigeriaAir, and we will be making announcements very soon. We are currently negotiating. As Nigeria unveiled a new national carrier, new terminals in Lagos and Abuja Airports will add 11 million passenger capacity in each of the two airports. Lagos currently does 8 million per annum (was built in 1979 for 200,000 passengers annually), while Abuja does 5 million. Nigeria Air is scheduled to begin operations in December 2018 hopefully and we hope it will enable more people to come to Nigeria. 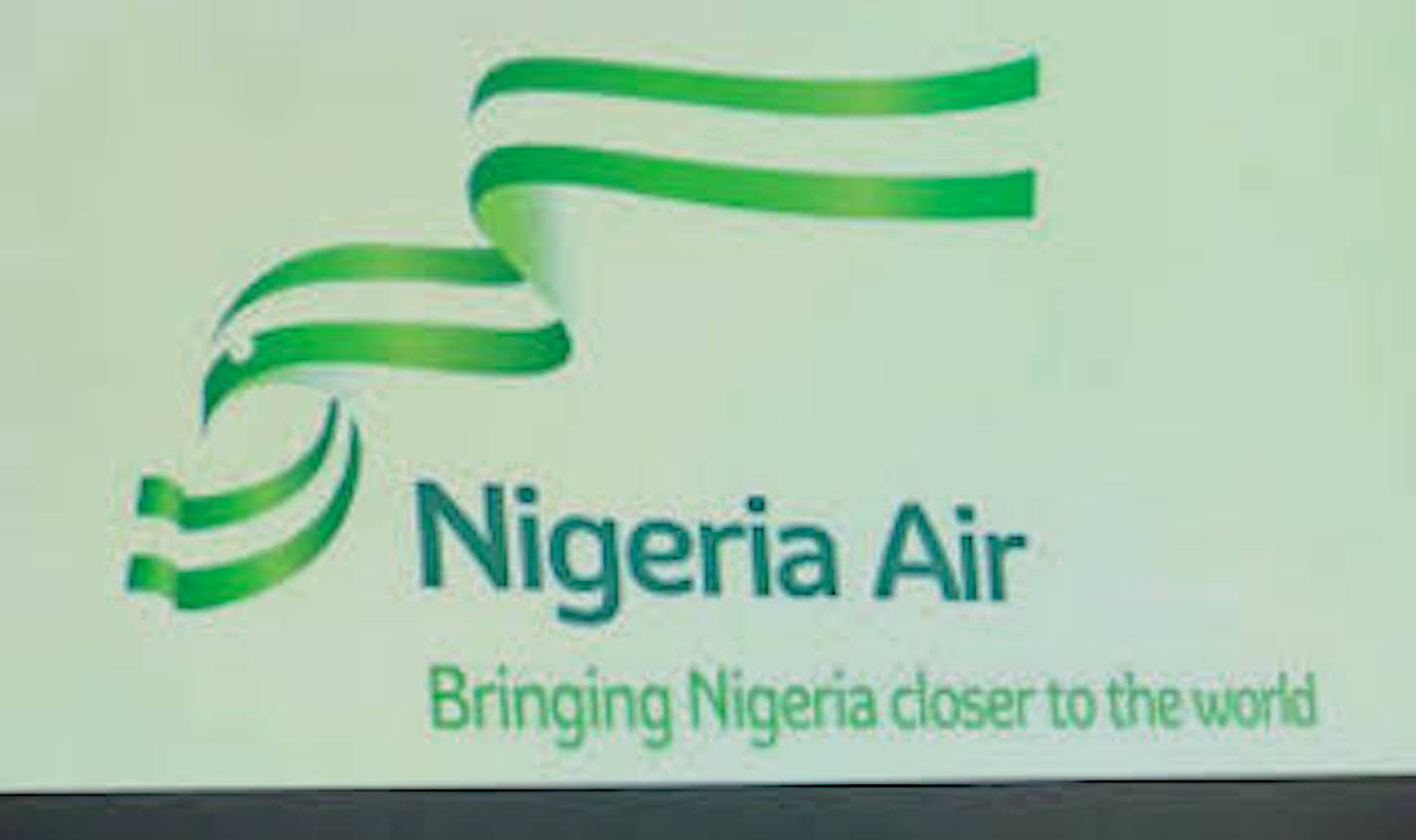