When you mention tourism especially to a wonderful country like Nigeria, one of the top 5 to 10 places that comes to an average citizen’s mind is the Olumo Rock. It has for years been one of the most recognized sites in Nigeria. 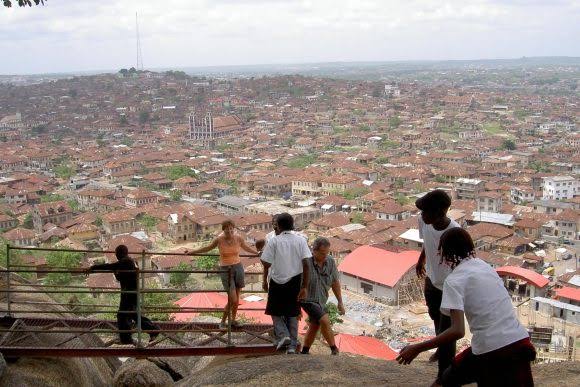 As a foreigner you might probably have heard of this place, as it is one of the most talked about by the citizens residing in the western area of the country. However, it is a place most foreigners take a break to spend a good time with their loved ones. 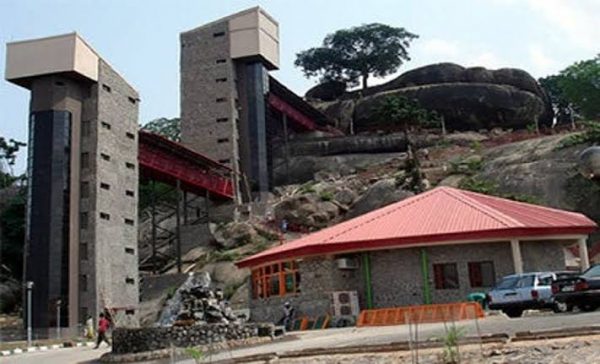 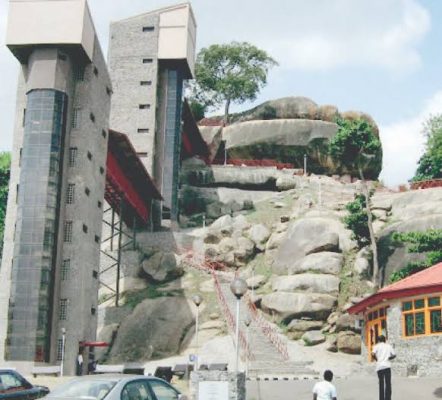 Olumo rock as the name implies is a beautiful gigantic rock, more like a mountain. Located in the ancient city of Abeokuta, Ogun State which is in the south-western region of Nigeria, the site features a lot of amazing sites to behold and anyone who visits once always like to come back.

In the Yoruba tradition, it is believed that everything has a reason and any name has a meaning, be it spiritual, Physical (by the look or action), or historical. Whatever be the case, it is necessary to have a meaning to an identity. 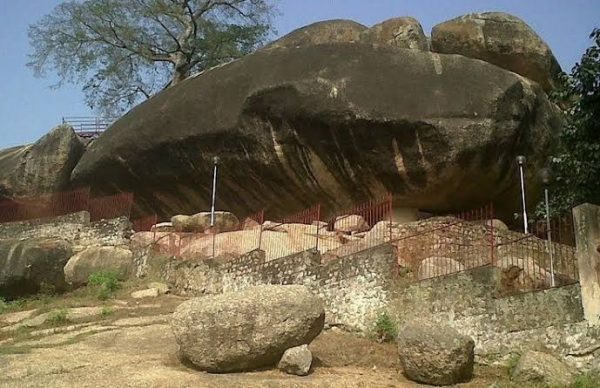 Historically, the name of the city “Abeokuta” was coined from the existence of the rock. Abeokuta means “under the stone/rock”. It was said that this place was discovered in the old times when the Yoruba traditional people go to war so as to take over territories. These events happened in lots of places around the world. Whenever the war starts, this place is where the Egba people hide for refuge against the old Oyo Empire. Hence, the location was called Abeokuta, to suit the identity of the region. 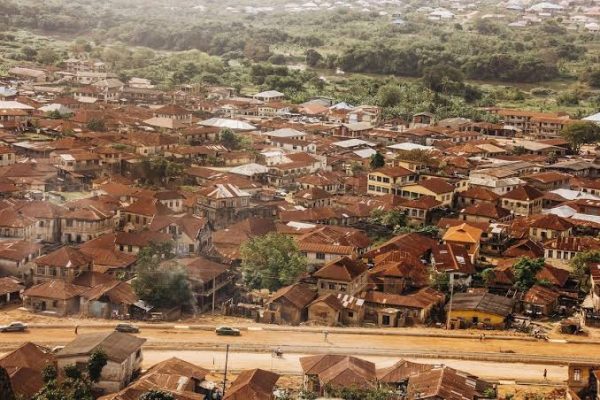 The name “Olumo” was also gotten from the situation of things at that time. Whenever the inter-tribal war starts, the Egba people will run and hide in Abeokuta, the big city, but because Abeokuta is a big city and anyone could be caught and killed, they found their hiding place in Olumo, under the rock. Olumo is an Egba language which means “troubles and sufferings are over”. In their battles, the rock functioned as a pillar of strength for the Egba people to protect the new city, as well as a lookout point to track the advance of the enemy leading to ultimate war victory. 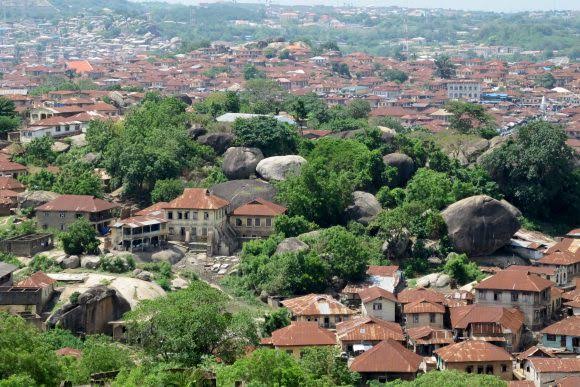 A QUICK TOUR OF THE SITE

Getting to Olumo rock is quite an easy task whether you are home or abroad. Lagos airport is the closest airport to Abeokuta where the Olumo Rock is located. However, Abeokuta is only about an hour or 1 hour 30mins drive from Lagos. From the Lagos Airport, you will need to take a taxi to take you to a park where you can get a bus or taxi to Abeokuta, from Abeokuta city centre you would always get a straight ride to Olumo Rock. And if you happen to come from Sango Ota, Ogun State, you can also get a straight vehicle to Olumo Rock. This trip would cost you about 2,000 Naira to 5,000.

The visit to Olumo Rock can be anytime of the year, but the best time is March as it gives tourist the opportunity to enjoy the razzmatazz at the Lisabi and Olumo Festivals, both of which culminate in Olumo Rock. It also gives the opportunity for a less raining season so one can enjoy the tour without having to hide from rain.

National Re-orientation of our Core ValuespreviousThe Beauty and Magic of Olumo Rock, One of Nigeria’s Foremost Touristnext