Most travelers tend to visit major cities like Lagos, Abuja, or Port Harcourt when visiting Nigeria and those destinations are popular for very good reasons.
The popularity of these widely held locations, however, tends to make the places feel touristy and that is not attractive to the class of travelers who like to branch out and instead, go to places that do not feel quite so trodden upon. If you categorize yourself in this second group of travelers, we believe that Owerri is a perfect choice for you. 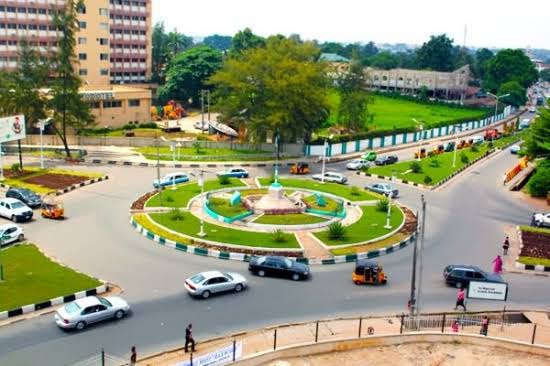 At the moment, Owerri still gives off a fresh and newly discovered vibe, but as the tourist infrastructure inevitably grows, it will become a must-visit like the other popular destinations within the country. Don’t you think it is worth trying to plan a trip before that happens?

Owerri is the capital of Imo State in Nigeria, set in the heart of Igboland. It is also the state’s largest city, followed by Orlu and Okigwe as second and third respectively. 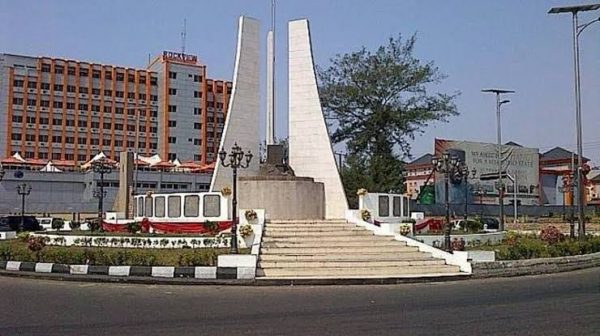 Actually, Owerri is more than budget-friendly. With basic accommodation for less than NGN 10,000 per night, local food for less than N500 a plate and cheap transportation, you can spend a lot of time in the city for very little. With the current state of the economy, you may want to take your “me-cation” at this destination. 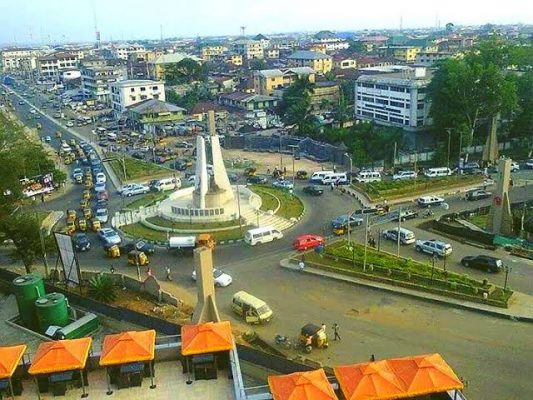 The locals in Owerri are beautiful people and not just in terms of looks. They are passionate and genuine, which reflects in almost everything they do. A majority are also extremely friendly and would be excited to get to know you more, learn about your culture and even share theirs with you. Even so, if you need help most locals will try their best to direct you in the right direction. Of course, watch your belongings and use common sense, though.

“Ofe Owerri”, a native soup of the Owerri people is regarded as one of the tastiest in the country. So many songs have been sung about it and for good reason too. A visit to Owerri will leave you wanting to stop in every restaurant and bukkas you see. Their eateries have a variety of meals and delicacies to suit a wide variety of pallets…and the great thing is that they are all usually affordable.
The eastern culture is vibrant, but also safe and easy
Owerri is located in the eastern part of Nigeria and as such shares the Igbo culture which is prevalent in the area. Indigenous culture is visible around town and visitors can witness locals adorned in cultural attires, taste traditional foods and learn about ancient customs. While some practice the traditional religion, Owerri is famously secular and so anyone can observe their own culture and religion too ,while in the city, without any restriction. Cultural festivals, like the indigenous New Yam festival, are also still celebrated.

You stand a chance to discover the unknown.
Due to the general misconception that Owerri is “dangerous” as you can be kidnapped or badly mugged, it is not very popular with travelers. Thus, Owerri is a paradise waiting to be discovered and explored, devoid (for now) of huge tourist crowds.