The Adventurous Sight of the Ogbunike Caves

In the latter months of 1968 till the end of 1969, when hundreds of people hid in the dark to escape death in the Nigerian Civil war happening at that time, it was recorded that the Ogbunike caves were the most useful at that time. 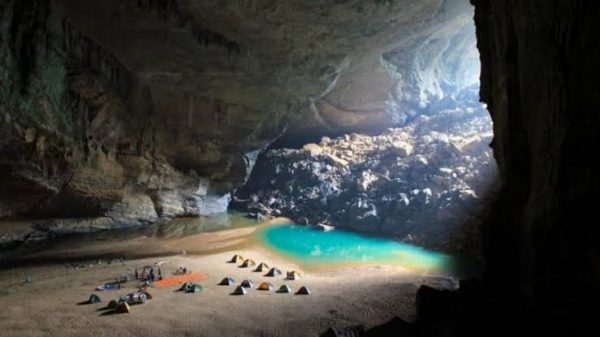 Dating back to the pre-colonial era, men, women and children hid in the caves to avoid being enslaved and traded whenever they planned slave raid. 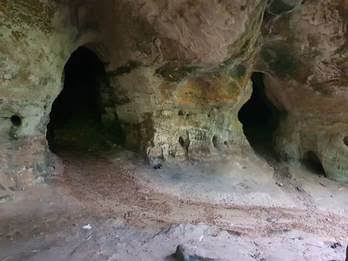 Ogbunike Caves derived its name from its location, Ogbunike town in Oyi Local Government Area, which is in the hearts of Anambra State. It is made of several caves of different sizes. The caves are hideout in shape of big holes that can be used as halls for events . With waterfall beside it, tourist can take a break to feel the fresh water that comes out of the rocks. 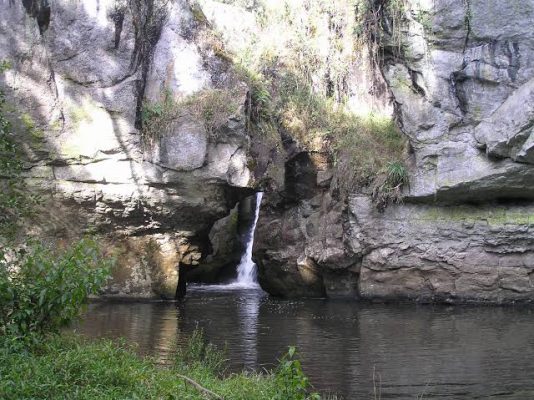 The tourist centre is a combination of many caves joined together by small tunnels and passages.The most important and biggest of the caves is made up of a massiveq structure with a large open chamber of about 5m high, 10m wide and 30m long at the entrance.

Getting to Ogbunike caves is not difficult depending on the region where your plane arrives at. From Lagos, one could access a park were one can be taken to Anambra State. The vehicle gets to Onitsha,the entrance of Anambra state and makes its way towards Awka which is the state capital and the other extreme end of the state. On the way to Awka, one can highlight at Oyi local Government and locate a taxi that takes one straight to Ogbunike Caves or just drive straight ahead to Ogbunike. 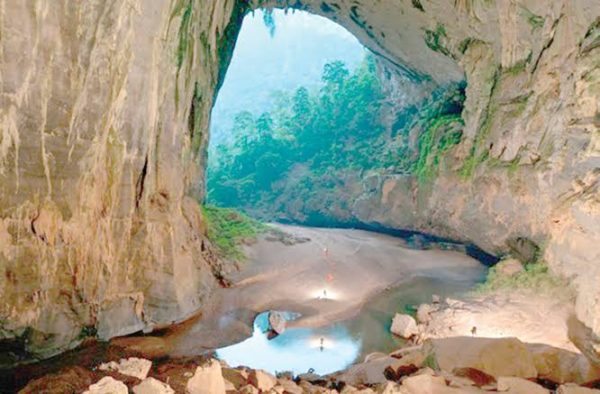 From Rivers State, Portharcourt, which is the state capital and the nearest airport to the attraction centre, one can locate Anambra transit and follow the parts as well. The journey from lagos will be approximately 9-10hours, however, one can use the alternate route of taken a local airplane to Enugu state which is the state beside Anambra State and a taxi will go straight to Oyi in Anambra state.