The Beautiful History of the Durbar Festival

The Durbar festival is an annual religious and equestrian celebration in several cities of Nigeria including Kano, Katsina, Sokoto, Zazzau and Bida. The festival marks the end of Ramadan and also coincides with the Muslim festivities of Eid al-Adha and Eid al-Fitri. 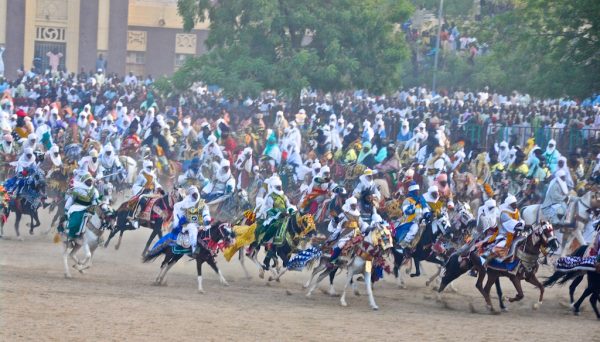 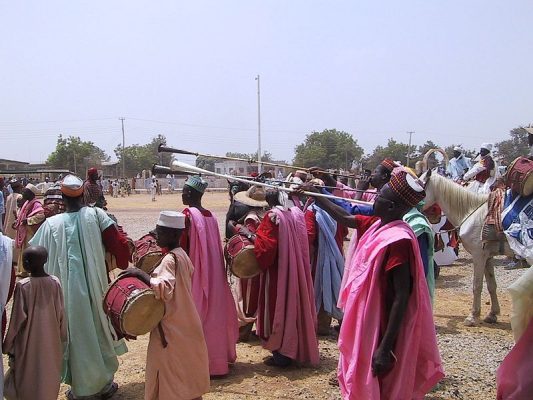 It begins with prayers, followed by a colourful parade of the Emir and his entourage on horses, accompanied by musicians, and ending at the Emir’s palace. Durbar festivals are organised in almost all cities of northern Nigeria and has become a major tourist attraction. In Northern Nigeria, the practices dates back over 200 years. 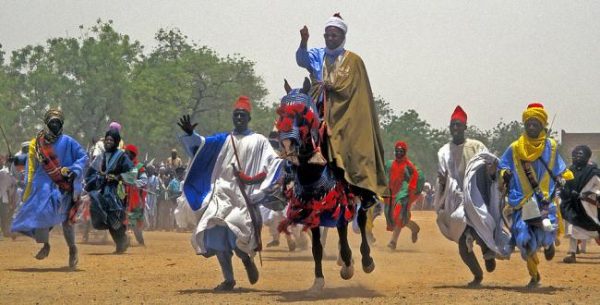 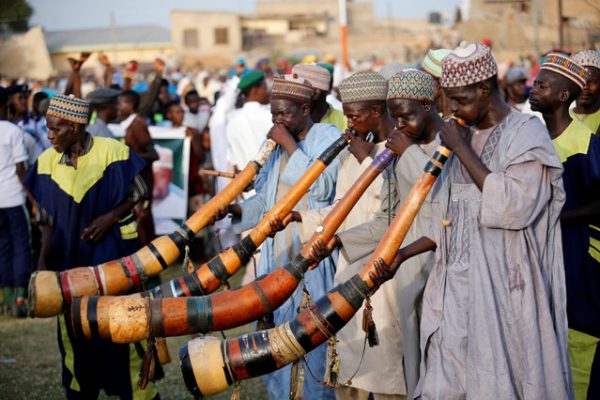 The word Durbar is of Persian origin and it was first linked to ceremonial assemblies marking the proclamation of Queen Victoria as the Empress of colonial India in 1877. But the native Hausa use the term “Hawan Sallah” to describe the festival – with Hawan meaning the “Mount of Eid”, referencing the physical mounting of the horse.

Durbar festival is an annual festival celebrated in several cities of Nigeria. It is celebrated at the culmination of Muslim festivals Eid al-Fitr and Eid al-Adha. It begins with prayers, followed by a parade of the Emir and his entourage on horses, accompanied by music players, and ending at the Emir’s palace. Durbar festivals are organised in cities such as Kano, Katsina and Bida, and are considered tourist attractions.

The Durbar festival had been in hausaland for more than 500 years. It was introduced by sarki Muhammadu Rumfa of Kano in the late 14th century, as a way of demonstrating military power and skills before going to war. The festival is also an opportunity for local leaders to pay homage to emir throughout the jahi cheering. 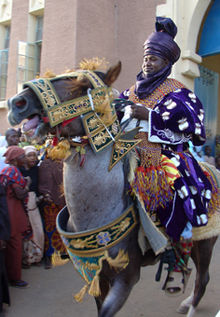 The day begins with prayers outside each town, followed by processions of horsemen to the public square in front of the Emir’s palace.

Here, each village group takes their assigned place before the Emir arrives last of all with his splendid retinue. Groups of horsemen then race across the square at full gallop with swords drawn, pass a few feet from the Emir and stop to salute him.

After all the action, the Emir and his chiefs retire to the palace and drumming, dancing and singing continue into the night.

The durbar is a celebration of that longstanding horse culture. Horses and camels became critical to the survival of highly developed city states, such as Kano, Katsina, and Zaria in the Hausa-speaking region as early as the 14th century.

Horses, along with slaves, gold and salt, formed the backbone of the expanding trade across the Sahara with Egypt, Algeria and Morocco before Christopher Columbus sailed to the Americas. Emirs based their military might on the cavalry. Powerful lieutenants, under a chief cavalry officer, the madawaki, would lead forces of horsemen, loaded down with lances, axes, shields, and chain-mail coats into battle against rival states.