Farin Ruwa Falls is a waterfall found in the central region of Nigeria . It is among the highest waterfalls in Nigeria. It is significant among Africa’s falls when the total height covered by the waterfall is considered.

The source of Farin Ruwa falls is found on the Nasarawa State , from whence it gushes down over the edge of the
Nasarawa. During its descent from the Jos Plateau, the water drops a total height of about 150 metres (about 492 ft). This drop is higher compared to the more popular Victoria Falls, which drops a height of around 108 metres (about 354 ft) during its descent.

The falls was discovered by the then British colonial rulers of Nigeria in the 1950s. A catering Rest House was established in MASSANGE village close to the falls in order to exploit it commercially. To protect its rich heritage, the colonial administration gazetted it and named it MAYES Forest Reserve. However, despite this early development, Farin Ruwa was consigned to the background until the creation of Nasarawa State in 1996. The waterfall is about 120 kilometres from Lafia, the Nasarawa state capital, and 30 kilometres from Wamba town. 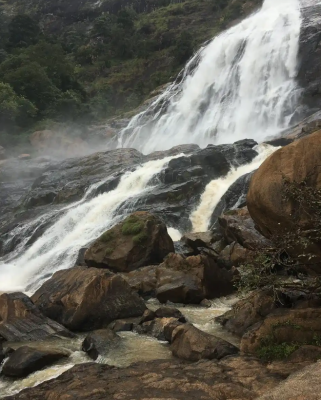 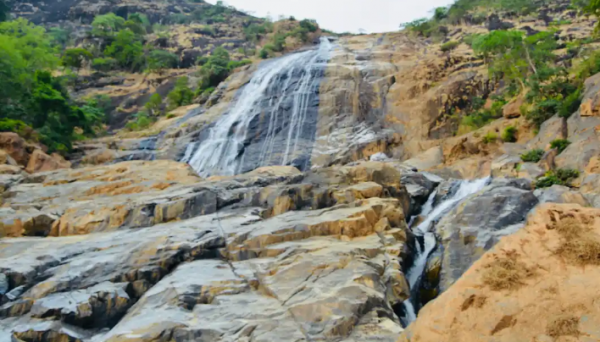 The tourism industry in Nigeria is still a developing industry. It has not done much to open or to showcase the waterfall to the world.
This factor has resulted in the low level of tourism activities around the waterfall. But plans are on to develop the full potentials of the fall